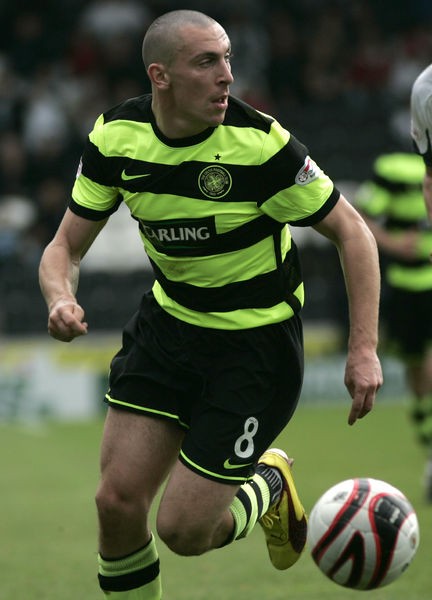 Celtic and Scotland player Scott Brown had been spotted driving "excessively fast" in his Porsche 911 Carrera Tiptronic on the M876 in January 2009.

Two police officers recorded his speed as being 83mph on the Vascar meter mounted in their unmarked patrol car.

Read the full story at news.bbc.co.uk