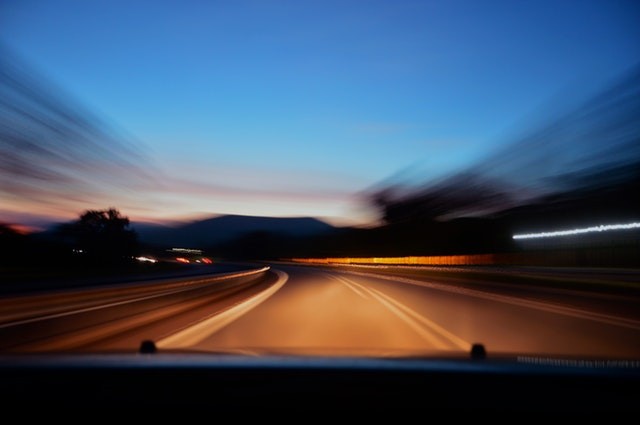 Does Experience Matter in Dangerous Driving?

Dangerous Driving Points? How many will I get?

What are the time limits for a Dangerous Driving Charge?

You must be warned in person at or around the time of the alleged offence or in writing within 14 days. Thereafter there are no time limits for the prosecution of an allegation of dangerous driving. In most driving offences a strict 6 month time limit applies from the date of the offence to the service of papers. The time limit does not apply to dangerous driving as it is an 'either-way offence' - this means that it can be prosecuted in front of a jury and that removes any time limit. The Court will always have regard to the fairness to a driver when assessing whether a prosecution can proceed if it has taken a long time to get to Court.

How long does Dangerous Driving stay on your driving licence?

A dangerous driving charge will remain on your driving licence for a period of 4 years from the date of the conviction - for example: date of conviction - 1st April 2017 stays on your licence until midnight on 1st April 2021. In reality, it may take a few days beyond 1st April 2021 for DVLA to amend your record.

What are the Dangerous Driving Offence Codes?

Will My Insurance Premium Increase After Dangerous Driving Conviction?

In a word: 'Yes'. Insurers will rarely insure someone who has been convicted of dangerous driving without adding a significant increase to their premium - some insurers may deny cover altogether. A conviction for dangerous driving will stay on your driver record for 4 years but insurance companies may ask you to declare any convictions for a longer period - i.e. 5 or 7 years. Failure to tell your insurance company the truth about your previous convictions may invalidate your insurance.

You can read about more of our past cases by visiting: https://www.theroadtrafficlawyer.com/track-record