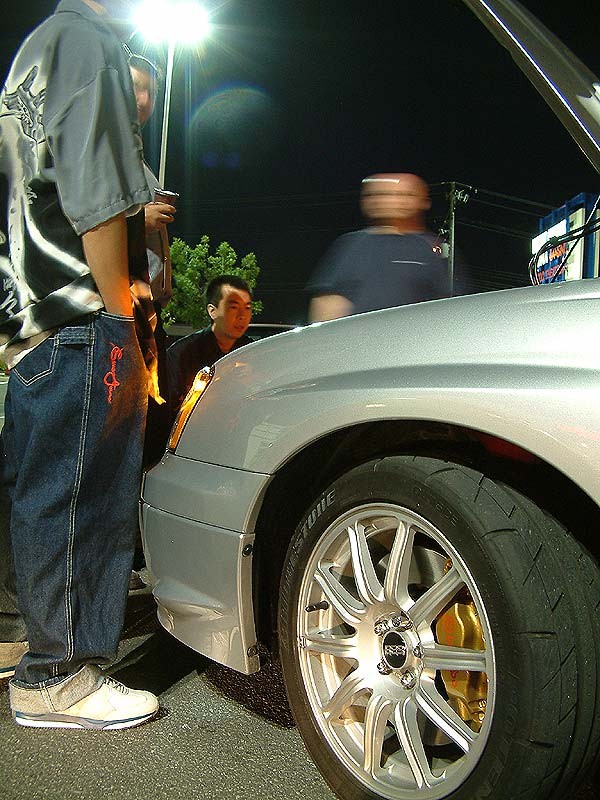 The slightly sexist proclamation that Glasgow’s boy racers are to be targeted by Police Scotland hit the news this week. The focus appears to be on young and inexperienced drivers who congregate around various locations within the city to show off their pride and joy.

The concern for the Police is obvious and perfectly understandable: speed can indeed kill and statistics suggest that speed is a factor in a quarter of all fatal crashes. It is important, however, that Police Officers approach each case of bad or objectionable driving with an open mind. The evidence of a sufficiently experienced and qualified Traffic Police Officer can carry significant weight in Court and therefore any opinion evidence should be free from bias and preconception.

In a recent interview for the Evening Times, PC Brian Hogg, was quoted as saying that he is routinely fobbed off with excuses for speeding:

“They tell you anything, generally they’re rushing to the hospital or something.”

This does sound rather dismissive. The Police have a duty to investigate incriminatory and exculpatory evidence. This officer may think he has ‘worn the T-shirt’ however sometimes speeding drivers are caught up in a genuine medical emergency and could do with a bit of assistance rather than a speeding ticket.

One of our recent cases serves as a stark example: our client was stopped en route to the hospital with his pregnant wife. Having confirmed that our client’s wife was indeed in labour, the officious Officer considered it was an appropriate time to lecture on the dangers of speeding to all occupants of the vehicle. Specific reference was made to the unborn child. A speeding ticket was duly issued and our client was allowed to go on his way.

We were astonished to find that when the case was reported to the Procurator Fiscal, there was no mention of the background to the case. Sense did indeed eventually prevail when the Crown, having been appraised of the full circumstances, opted to desert the matter.

It is hoped this crackdown on Glasgow’s boy racers will be conducted with an open mind. Proper consideration should be given to each individual case. There should be no assumptions based on the age or sex of a driver. After all, the legal test for dangerous driving relies upon an objective standard. The experience and skill of the driver are of no consequence.