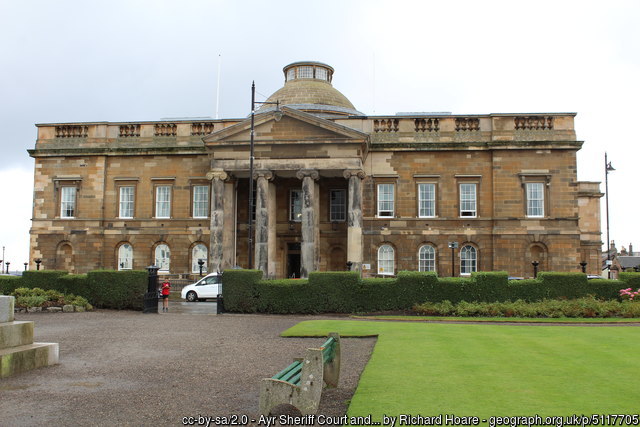 We were instructed by our client in May 2022 in relation to an alleged road rage incident where it
was alleged that our client had driven dangerously by repeatedly braking and swerving in an out of
lanes causing another car to take evasive action, all whilst holding up a mobile telephone.

Our client was very realistic in terms of accepting his driving was not acceptable however his
personal circumstances were very compelling and the ability to drive was clearly of great importance
to his family.

Having investigated the video evidence produced by the Crown witnesses, the incident did not
appear as serious as initially presented and we made moves to try to persuade the Crown to accept
a plea to the implied alternative, namely careless driving.

Parties agreed and a plea was tendered to an amended charge and, in light of the accused’s familial
circumstances, the Sheriff was persuaded (only just, it has to be said) to refrain from imposing a
period of disqualification.

This case was concluded on 11 August 2022 at Ayr Sheriff Court.