Pleading Guilty to Speeding in Jedburgh 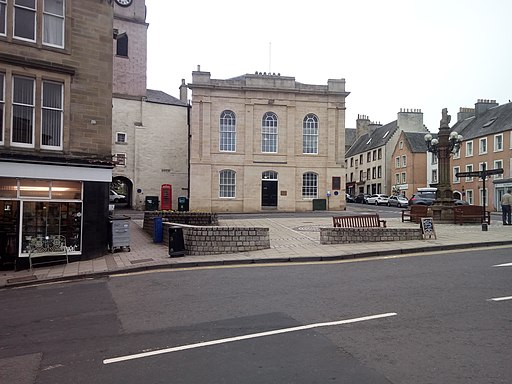 Luckily we have access to a big dust pan and brush as our client in this case certainly gave us a bit of a mess to clean up.  Having been caught by the police, using a Unipar SL700 laser gun, in the Borders travelling at 90mph in a 60mph limit and with 7 penalty points already endorsed on his driving licence, he chose to enter a plea of guilty by letter without first seeking any legal advice.

It came as no surprise to us that the next correspondence he received was an order to attend for a deferred sentence.  Not only was the excess of speed sufficient to warrant the Court considering use its discretionary power of disqualification, but if they were dissuaded from that course of action then any more than 4 penalty points would run the risk of a ban under the ‘totting-up’ provisions.  Clearly, our client was wise to engage us to deal with the sentencing hearing.

Having ingathered supporting documentation, off we set for a morning in Jedburgh.  A presiding Justice has to balance the severity of the offence as they see it against the individual being dealt with and so our client’s expanding business, for which as its figurehead his mobility is essential, allied to the support he affords his ill partner were the main thrusts of our submissions.  Moreover, he was eligible for a maximum discount in the sentence imposed as the plea had been entered at the earliest available opportunity.

After considering all that she was presented with, the Justice concurred with our representations and added a net 4 points to his licence.  Consequently, a disqualification was avoided.