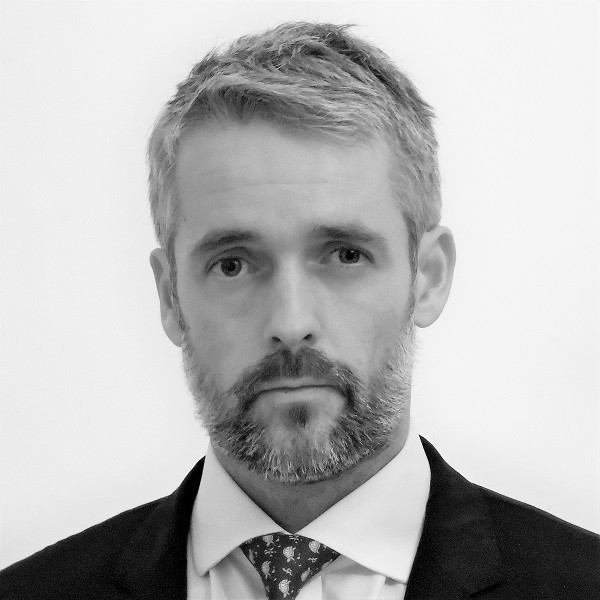 How times have changed. Ten years ago there were only a handful of lawyers who knew their way around a speeding trial and the Crown often couldn’t tell the difference between a Unipar and a unicorn. Now everybody is an expert road traffic lawyer…apparently.

Over the last decade I have been regularly asked to give my expert opinion in the Scottish media, including TV and radio appearances, in addition to writing a monthly motoring law column in Scotland’s best selling newspaper, the Daily Record. I am also the accredited consultant of the road traffic section of the Stair Memorial Encyclopaedia.

The team that I have assembled is - in my opinion - the best group of road traffic lawyers presently operating in Scotland.

I will now take a look back at some of our more significant cases over the last ten years. These are all cases in the public domain as we have to respect the privacy of our clients who may not wish to be reminded of their past glories in court.

1. Probably Our Most Famous Acquittal 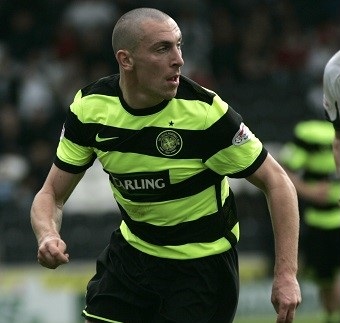 Scott Brown is probably Scotland’s highest profile footballer. I had the pleasure of representing Scott in relation to an allegation that he had exceeded the speed limit in his 911 Porsche Carrera on the M876. Unsurprisingly the case attracted nationwide press interest and the courtroom was packed with press and, interestingly, other lawyers who had decided to watch proceedings.

After the evidence of three Crown witnesses, the Crown closed their case thinking that enough had been done to secure a conviction. I thereafter made a legal submission that there was no case to answer which was upheld by the judge. As the Sun reported at the time “Off Scott Free”!

2. Best Celebrity Quote of the Decade

“The secret of successfully avoiding a ban was Michael Lyon Solicitors…they are more efficient than the bloody German car that got me into all this trouble in the first place.”

Back in 2010, particularly in Glasgow, the courts were struggling with a high degree of churn. Cases were routinely adjourned by the Crown due to lack of preparation and then just disappear back in the system only to be ignored again until the next trial diet. Following a drink driving prosecution where the Crown failed to provide documentary productions and secure the attendance of an essential witness, I elected to pursue a Bill of Advocation challenging the decision of the court to grant the Crown the remedy of an adjournment. This is a legal process where the High Court of Justiciary is asked to review the decision of the lower court.

The case report makes interesting reading –particularly the references to “systemic failures” and “unacceptable standards of case preparation”. The High Court agreed with our arguments, overturned the original decision and deserted the case as a consequence. It is quite unbelievable that other lawyers, to this day, still ask us for the name of this case to help them with their own cases. I am also not really sure how much things have changed in Glasgow over the last decade.

It is also noteworthy that the law report confirms Michael Lyon as the appellant’s agent and Lili Prais as the advocate who argued the case at the High Court. We are also the proud parents of Molly Lyon – another significant development in the last ten years!

Our Mr Simpson successfully appealed the decision of the Sheriff at Stranraer in what has become the authoritative case on sentence for drink-driving cases in Scotland since the prescribed limit was lowered on 5th December 2014. In short, Mr Simpson's point was that a Court should not consider a sentence in terms of how many times over the limit a person was whilst driving. If the limit was lowered to 1 microgramme (from the present limit of 22 microgrammes) then in this case, the driver would have been 87 times the limit but no more drunk. The Appeal Court entirely agreed and cut the sentence (approximately) in half. Read the case in full by clicking on the above title.

This case was one of the few that have made it past the sift at the new Sheriff Appeal Court and remains the only reported case on Exceptional Hardship since the Court's inception. This case is now frequently relied upon by the Courts and by other so-called 'Road Traffic Lawyers'. Read the case in full by clicking on the above title.

Another very high profile individual who sought our assistance in relation to a charge of using a mobile telephone whilst driving. A politician’s word is everything and the court agreed with my legal submissions and acquitted Mr Sarwar. “MSP Beats Phone Rap” from The Herald.

Our Mr Black successfully argued that Elaine Grossart (former wife of Hamish Grossart - a member of one of Scotland's leading banking dynasties) should keep her licence after she was to be over the legal limit in her vehicle at the side of the M9.

You can read the story as covered by The Herald here.

This case deserves a mention simply because both accused had spectacularly regal designations on the complaint. Both accused were acquitted of dangerous driving after the Sheriff misdirected himself on a point of law. Our Mr Black appeared for the accused.

You can also always rely on The Sun for a good headline: “Toff Speed”.

8. 76/30 – The Highest Speed To Be Successfully Defended in Scotland

Our Mr Simpson dealt with this case at Coatbridge Justice of the Peace Court on 3rd November 2017. A speed of 76mph in a 30mph limit is the equivalent of travelling at over 177mph in a 70mph limit. Eventually we persuaded the Crown to throw in the towel.

Our Mr Lyon defended 5 motorcyclists accused of dangerous driving in Dumfries. He managed to persuade the Procurator Fiscal in Dumfries to accept a plea of guilty to careless driving for all 5 riders. Thereafter, Mr Lyon persuaded the Sheriff to deal with the case by the imposition of penalty points for 4/5 riders and a short ban for the 5th. You can read about it in the Daily Record.

10. Best Non-Celebrity Quote of the Decade - What Are My Chances?

We are forever fielding the “what are my chances?” question. Anybody who has dealt with the Firm knows we are reluctant to get into the murky world of success rates. On one occasion our Mr Simpson decided to give a rather non-committal “50-50” answer to a particularly worried client who responded with probably the best-one liner we’ve heard in a decade: “Aye, 50-50, but in whose favour?”

We are rated with 5/5 stars on Google
Here are a few of our customers words.
Liam Elrick5/5
Had 3 pending speeding convictions totalling a potential of 9 points which, added to my existing convictions, would normally have seen me disqualified and therefore losing my job. The team managed to reduce this to one conviction with just 4 points and as a result i kept my license and my job. Overall very happy with the service as the aim was to keep me driving which was achieved. Thank you very much.
daryl mckay5/5
Big thank you to both Ronnie and Michael who were able to get a difficult case of driving without insurance completely thrown out of court. Their expertise got the matter dealt with quickly and efficiently with the best possible outcome for myself. I would both recommend and use them again if needed without hesitation. Thanks again
Mark Watson5/5
After being charged with being 4 times over the drink drive limit, I decided to contact Michael Lyon and his team as the circumstances were unusual, whereby I was actually in my house at the time. I was represented by Ronnie and he was professional and friendly at all times and made me feel at ease. Unfortunately in the end I had no option but to plead guilty but Ronnie on the day managed a blinder of a result which was an 11 month ban and £600 fine - absolute best outcome I could have ever have imagined. Thanks so much to Ronnie, it won't be long before I can live a normal life again. And thanks to Michael for his understanding of my circumstances.
Anthony Oliva5/5
Can not praise this firm enough. Absolute professionalism throughout. Facing quite a serious charge, I assumed the worst. However, Ronnie defended my case and was committed to getting me the best outcome. He argued so well that my case was eventually thrown out. If you want the best chance of success, these are the guys you want in your corner.

We welcome the competition offered by the newcomers to this area of law and look forward to another decade of being at the top of our game. You can read about more of our past cases by visiting: https://www.theroadtrafficlawyer.com/track-record