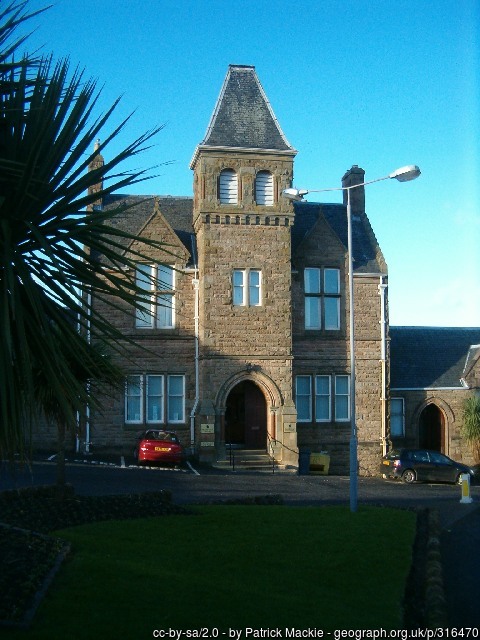 This case was heard at Campbeltown Sheriff Court on 7 March 2018.

The A83 is much loved by bikers and, as a consequence, the road is often patrolled by Police looking to detect speeding offences and other road traffic infractions. Our client had been enjoying a biking holiday with several other motorcycle enthusiasts when unfortunately he was clocked by the Police. The initial speed check was with the Prolaser III however the Police thereafter pursued our client and his co-rider over a distance of around 2.5 miles during which time excessive speeds were registered through a follow check on the calibrated speedometer within the Police vehicle.

Whilst our client was perfectly cooperative with the Police, he was unable to talk himself out of a charge of dangerous driving. We were not so convinced that the alleged speeds supported a charge of dangerous driving under s.2 of the Road Traffic Act 1988 and formed a view that the driving may fall more within the realm of s.3 of the Road Traffic Act 1988, i.e. careless driving. Having made various representations to the Crown, it was agreed that the charge be amended to careless driving, together with a reduction in the speeds originally libelled in the complaint.

We have represented many motorcyclists over the years and it is often suggested to us that the experience or qualifications of the rider are mitigating factors in some way. This is a dangerous line to take in court and, strictly speaking, the skills of a rider are not relevant factors to sentence.  Indeed some Sheriffs may consider such a line as being aggravating.  Care should be taken when addressing the court as it is often what is not said which makes the difference.

Thankfully in this case the Sheriff at Campbeltown agreed that, whilst the alleged speeds were very high and that the Crown had been perfectly entitled to pursue a charge of dangerous driving, the amended complaint was such that a penalty point endorsement was a suitable disposal rather than a period of disqualification.