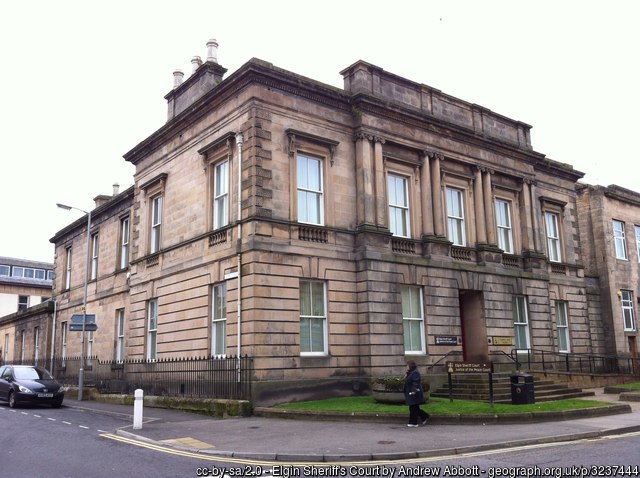 Our Mr Simpson appeared on behalf of three separate clients at Elgin Sheriff Court on 11th April 2022. Each had faced charges of dangerous driving, contrary to section 2 of the Road Traffic Act 1988, all three had pleas accepted to the lesser charge of careless driving, all three retained their driving licences.

This client was accused of speeding at 86/60, 60/30, and 92/60 over a considerable distance. The police chased his and reached speeds in excess of 120mph to catch up with him.

His licence was endorsed with 5 points and he was fined £720.

This client was clocked at 102mph in a 60mph limit on his motorcycle. His licence was endorsed with 7 points and he was fined £840.

This client was accused of repeatedly overtaking when it was unsafe to do so, and 'tailgating'. His licence was endorsed with 4 penalty points and he was fined £340.