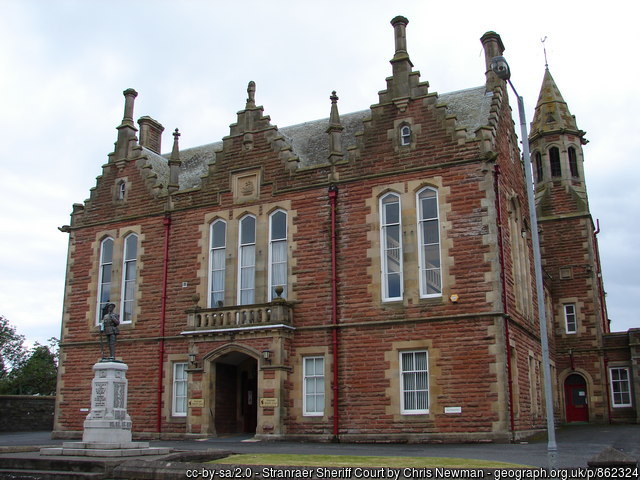 Our client was accused of careless driving in Stranraer and required the services of a road traffic lawyer after entering a guilty plea to the charge. Once the guilty plea had been entered the Court summoned him to make representations against disqualification. He contacted our office for assistance and we spoke with him and advised that he should have been pleading not guilty in the first instance.

We attended Court with our client and persuaded the Presiding Sheriff to permit his plea to be withdrawn and a not guilty plea to be entered.

The crux of the matter involved a narrow road and a very low sun. Unfortunately, a pedestrian was walking along the road and was clipped on the arm by the wing mirror of the vehicle and fell to the ground causing her arm to break.

It appeared to us to be an accident and not the fault of the driver.

We appeared at the Trial and argued the case. The Sheriff did not agree with our legal submissions or our client's perfectly clear and precise explanation and found him guilty of the offence.

The most important aspect of this case is that from a starting point of being summoned to Court to make representations against disqualification, following his trial, the same Sheriff imposed 3 penalty points upon his licence and fined him the sum of £300. Although we were not able to secure an outright acquittal, the outcome was very close to that.

This case was presented by our Mr Simpson on 11th December 2018 at Stranraer Sheriff Court.